From 1949 to 2004, UNC Press and the UNC Department of Germanic & Slavic Languages and Literatures published the Studies in Germanic Languages and Literatures series. Monographs, anthologies, and critical editions in the series covered an array of topics including medieval and modern literature, theater, linguistics, philology, onomastics, and the history of ideas. The series was created by Richard Jente, the first editor of the series, who would serve as Chairman until his death in 1952. Subsequent series editors were Frederick E. Coenen (1952-1968), Siegfried Mews (1968-1980), Richard H. Lawson (1980-1984), Paul T. Roberge (1985-2000), and Jonathan M. Hess (2000–2004). 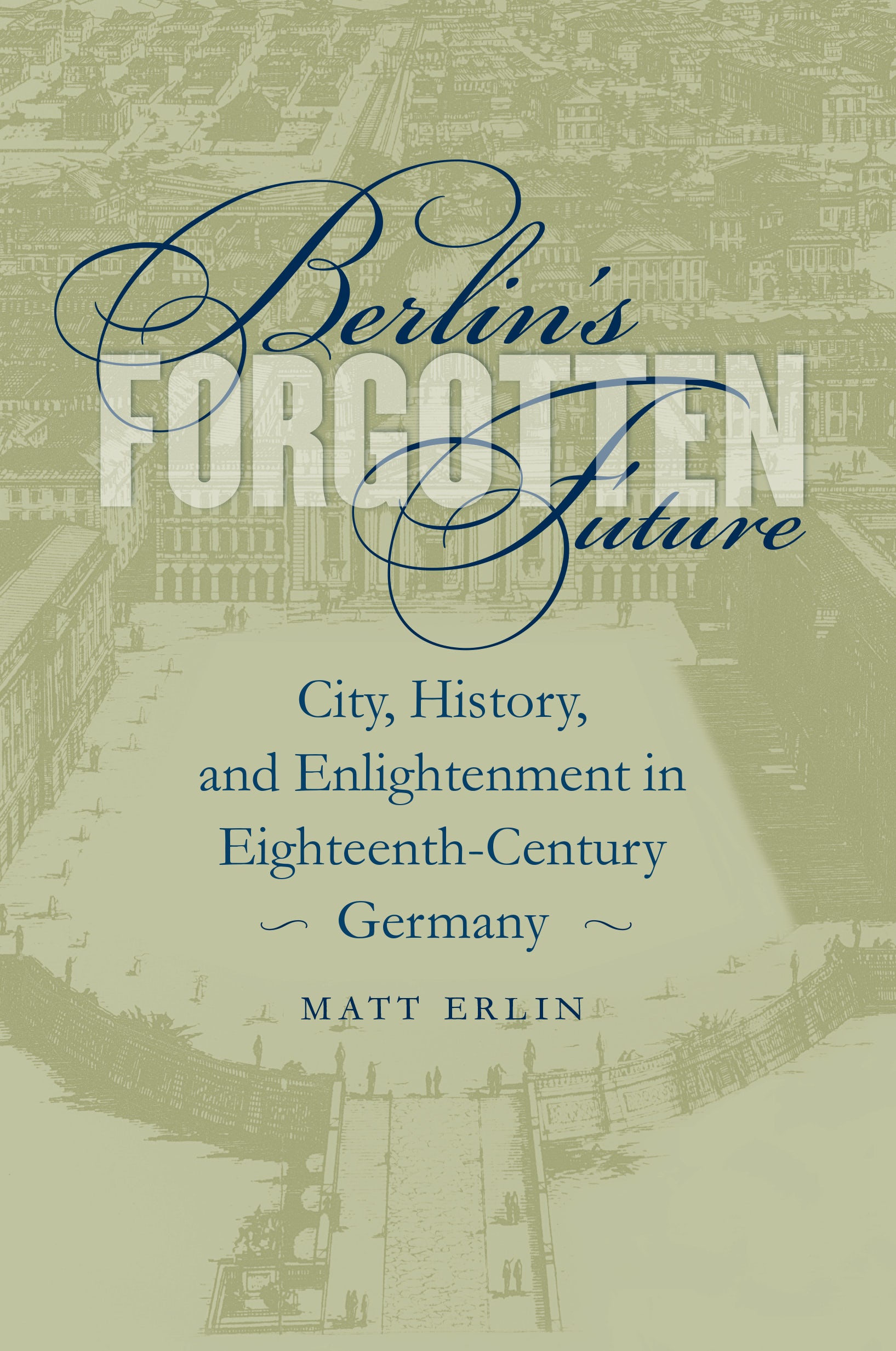 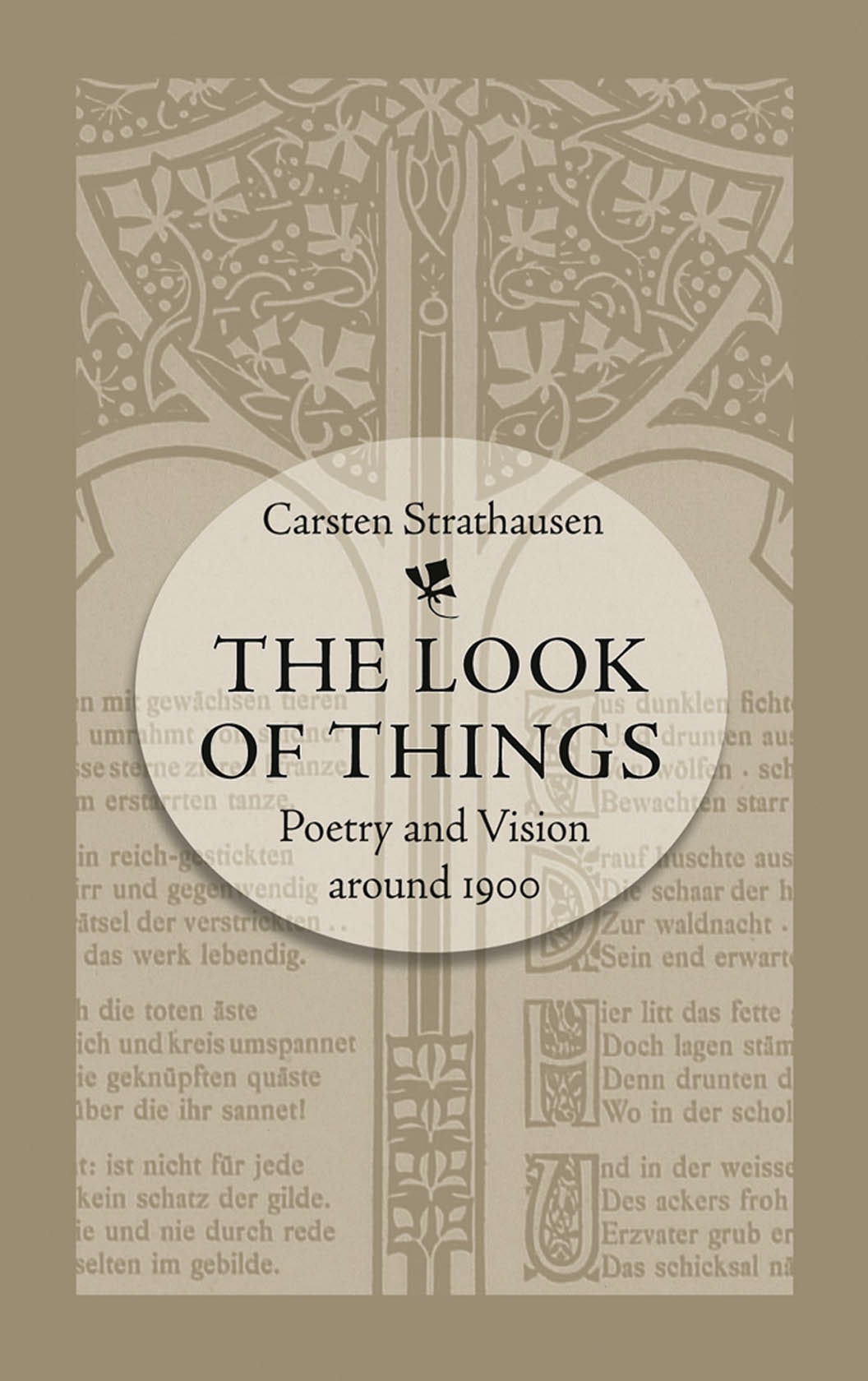 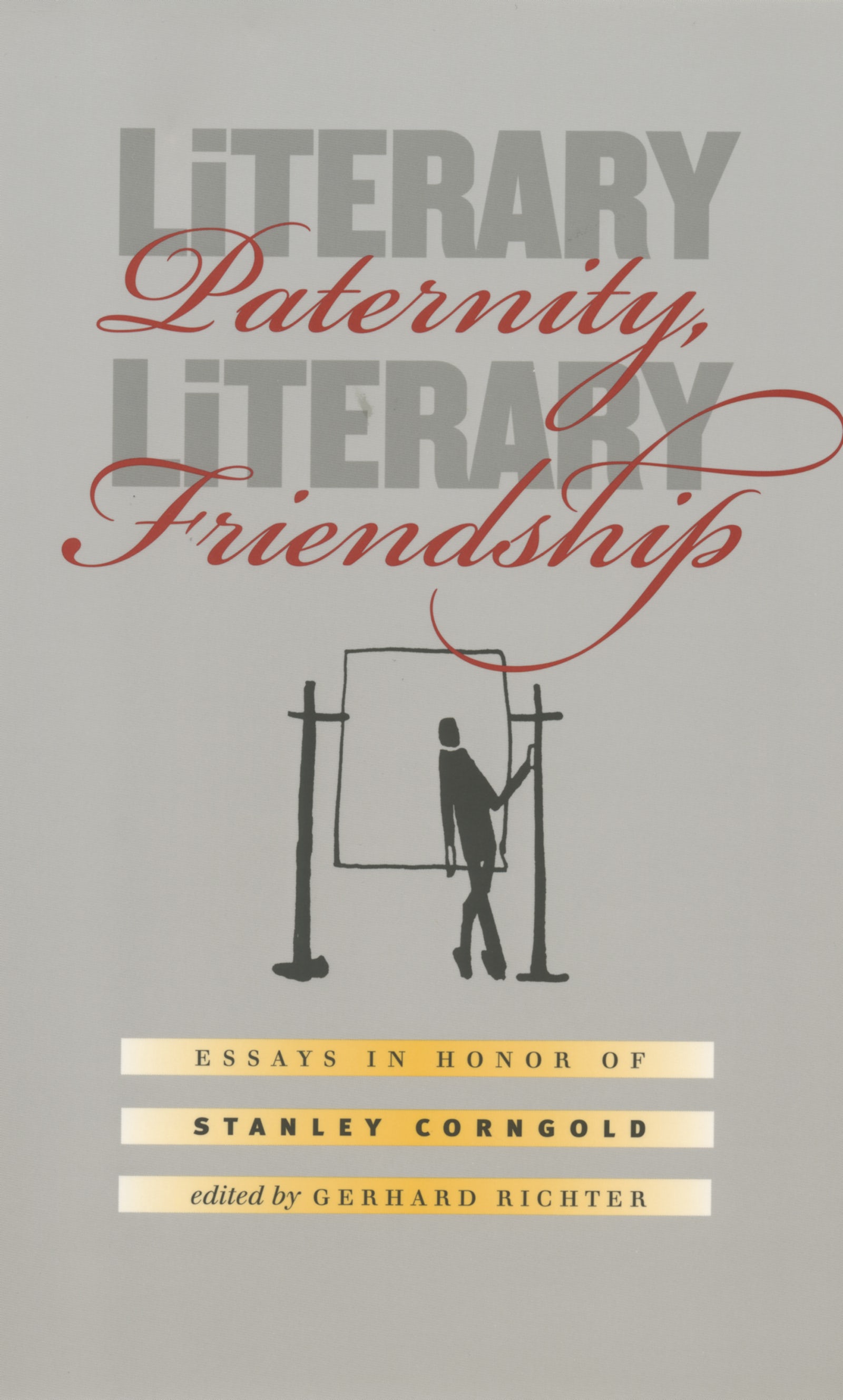 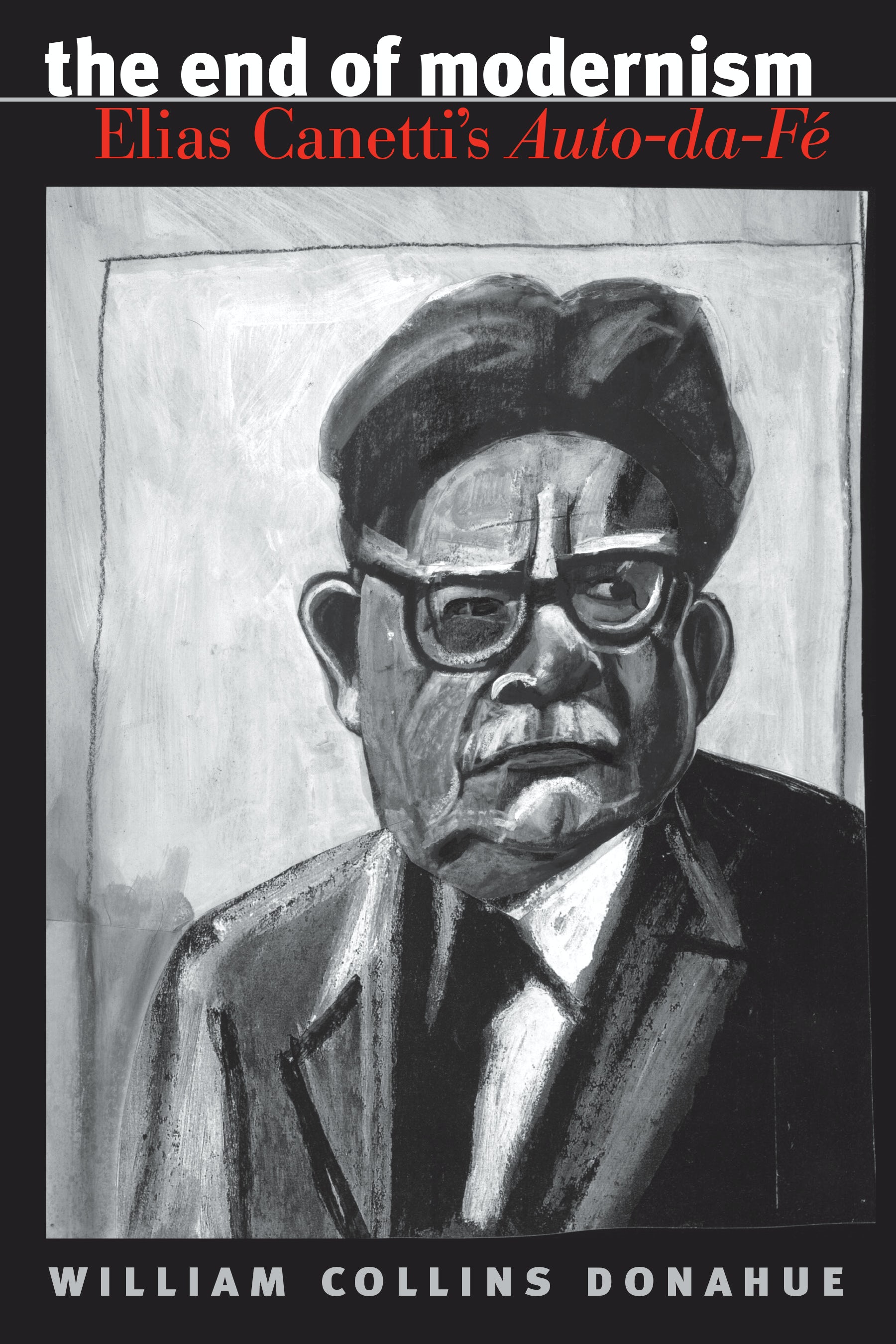 The Press and its partners, UNC Chapel Hill’s Department of Germanic and Slavic Languages and the UNC Library, are pleased to make available 124 monographs, translations, and critical editions. This is the first time these works will be available as ebooks, which will be accessible in open access PDF and EPUB (with a few exceptions) formats, as well as in new paperback editions. The digital editions will be hosted on the Carolina Digital Repository, Project MUSE, JSTOR, OAPEN, and a number of other open access platforms.