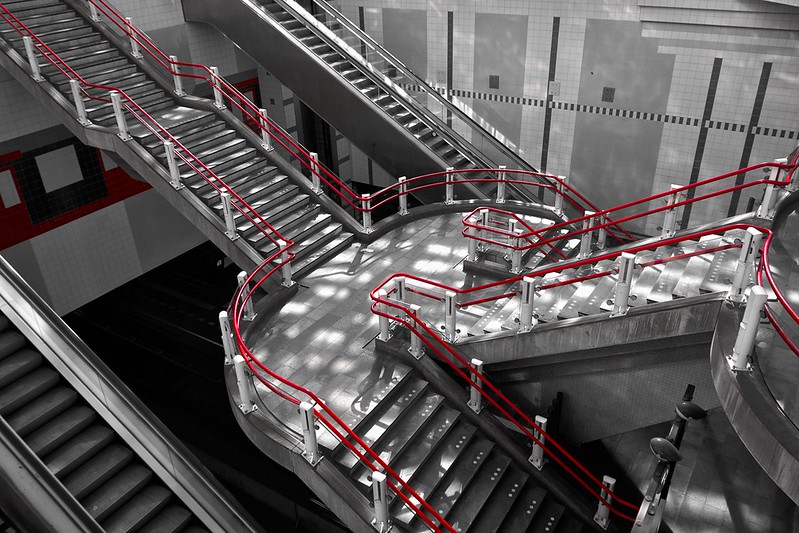 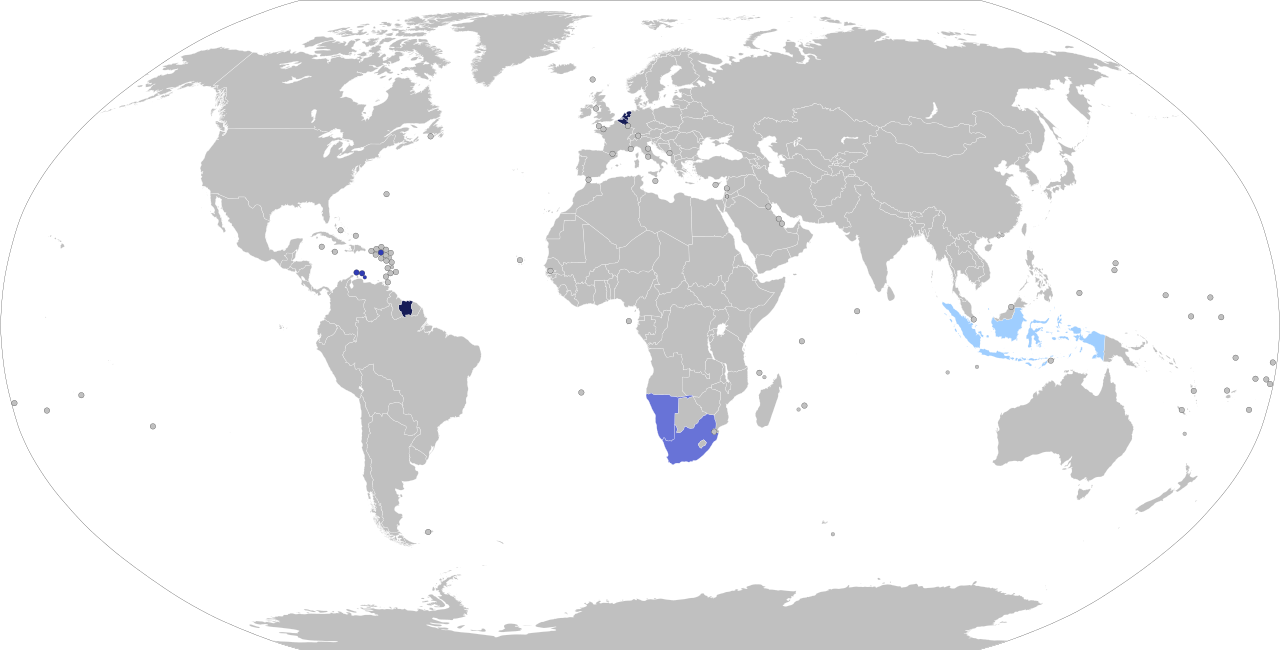 Dutch is a Germanic language spoken as a first language by approximately 25 million people, primarily in the Netherlands and the Flanders region of Belgium, but also in the Dutch Antilles and Suriname. You may be surprised to know that Dutch and Afrikaans are mutually intelligible languages, and that there are numerous speakers of Dutch living in Canada and Indonesia. It is closely related to English. UNC is one of only 9 universities in the US that currently offer Dutch on a regular basis.

The Netherlands and Belgium are founding members of the European Union, and both countries are among the most highly developed in the world. The Dutch economy is one of the global top-20. 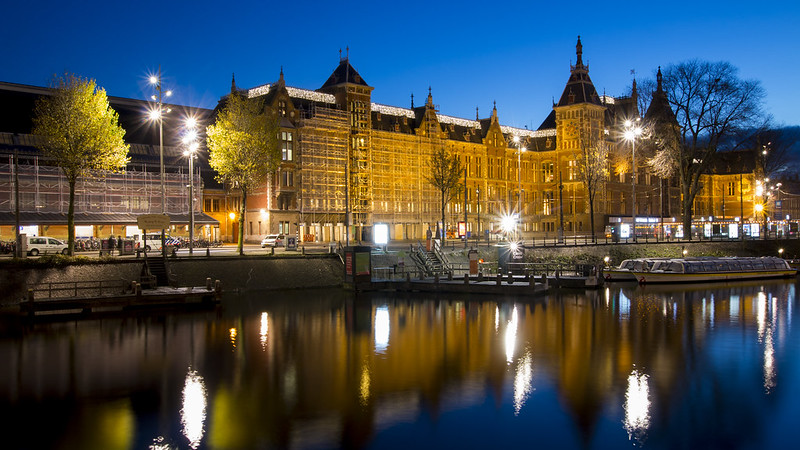 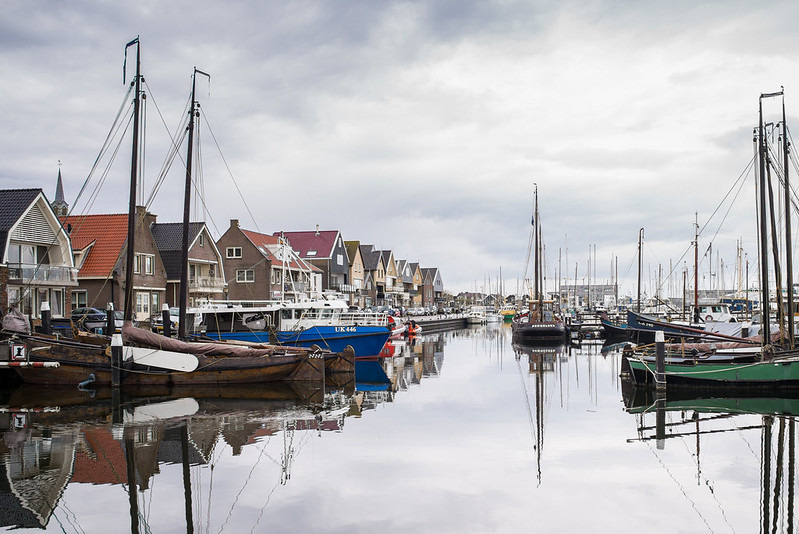 Why Dutch at Carolina?

What Dutch courses does GSLL offer? When are they offered?

Currently there are two levels offered on regular rotation: DTCH 402 (fall semester), which is beginning Dutch; and DTCH 403 (spring semester), which gets students to the A2/B1 level of proficiency according to the Common European Framework of Reference (CEFR). 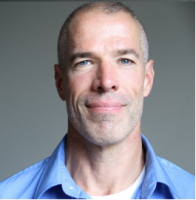