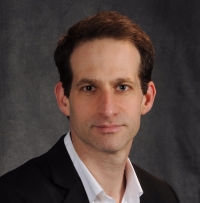 My research interests tend to focus on the relationship between poetic practices and aesthetic discourses, both broadly conceived. My general scholarly activity within this broader framework is rather comparative; in both my teaching and research, I have engaged with texts from Ancient Greece, Roman Antiquity, the Middle Ages (mainly Middle High German), and German and French literature and philosophy from the eighteenth century to the twentieth century. I am particularly interested in literature and art as imaginative practices of selfhood, and am currently working on a project that investigates the relation between poetry and the philosophy of nature (Naturphilosophie) in German Idealism.

Undergraduate and Graduate Advising and Mentoring

For more about Dr. Trop, see his Curriculum Vitae.